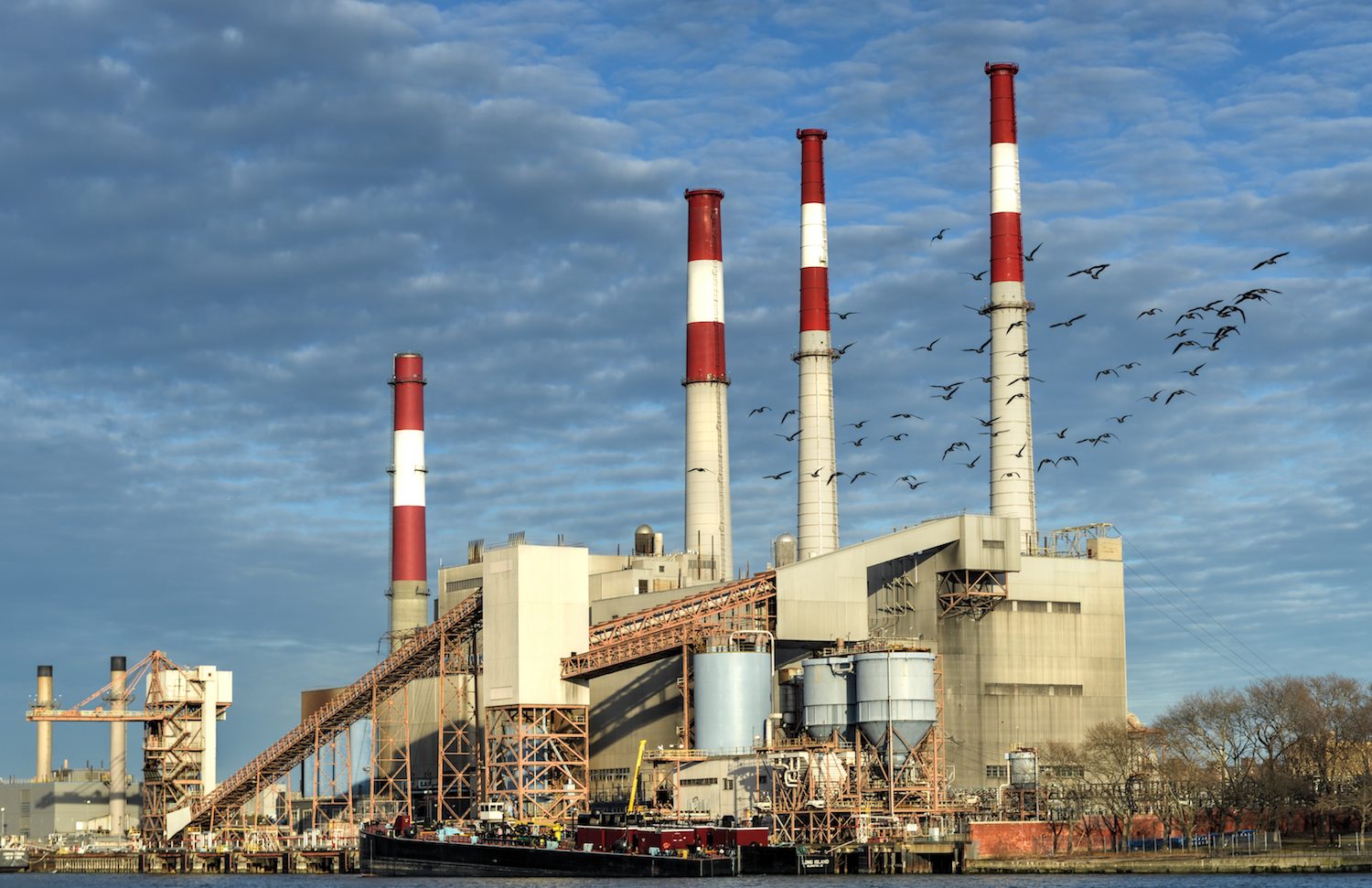 Cryptocurrency mining firms in the state of New York may be looking higher utility bills following a ruling from the public utilities regulator.

In an announcement from the New York State Public Service Commission on Thursday, its chair, John B. Rhodes, said that upstate municipal power authorities are allowed to charge higher electricity use for cryptocurrency mining businesses starting from March.

“Commission will allow municipal power authorities to create a new tariff focusing on high-density load customers that do not qualify for economic development assistance and have a maximum demand exceeding 300 kW and a load density that exceeds 250 kWh per square foot per year, a usage amount far higher than traditional commercial customers.”

The decision comes as a result of a petition filed by the New York Municipal Power Agency (NYMPA), a body consisting of 36 municipal power authorities in New York state, raising concerns that crypto mining businesses would increase the utility bills of local residents while not bringing enough economic value in return.

According to the announcement, the NYMPA said that, while some mining firms in the area make up for 33 percent of the municipal utility load, they “have few associated jobs, and make little to no capital investment in the local community.”

Cryptocurrency mining is an energy-intensive process that generates tokens and validates transactions on a blockchain by running processor-intensive computations, normally using specialized chips.

The decision comes at a time when disputes over cryptocurrency mining farms in New York State have already been seen in public debates.

As reported by CoinDesk, the Plattsburgh city, an area also covered by the NYMPA, is currently weighing a decision that could halt new bitcoin mining operations in the area for 18 months, citing similar power consumption concerns.