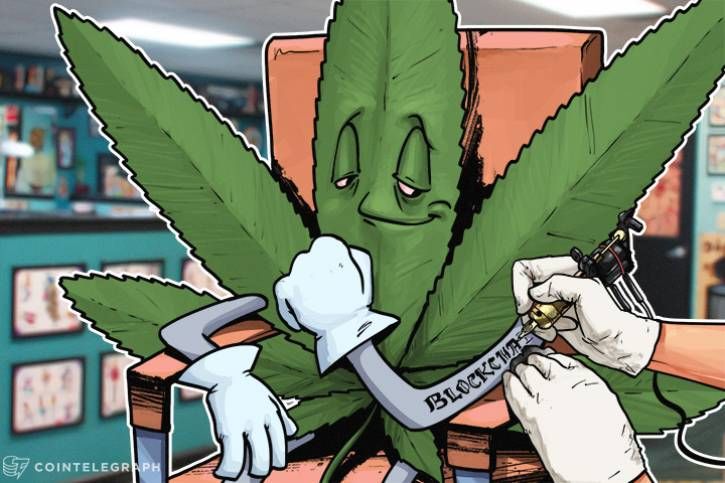 PotCoin is reportedly in discussions with representatives of Dennis Rodman to sponsor his trip to the US-North Korea summit in Singapore next week, the Washington Post reported June 7. PotCoin is a cryptocurrency created to facilitate transactions within the legalized cannabis industry.

The Canada-based cryptocurrency sponsored Rodman’s trip to North Korea in 2017, when its price spiked after Rodman wore a shirt with their logo while in the country. Volo reportedly said that some issues of the trip were still being worked out, while Shawn Perez, a PotCoin spokesman, declined to provide any details. He only told The Washington Post that Rodman “deserves the Nobel Peace Prize jointly with President Trump and the Marshal Kim Jong Un,” adding:

“The PotCoin team as a community has been incredibly supportive of Rodman’s peace mission from the beginning. We’re thrilled to see how the political climate has improved between North Koreans and the US since he became involved.”

A State Department spokesman expressed doubts about Rodman’s potential presence at the summit, noting that Rodman is not a part of the official US delegation and adding that  “We have no comment on Dennis Rodman’s private travel. He’s not a representative of the US government.”

Rodman first traveled to North Korea in 2013 as part of a trip with  members of the Harlem Globetrotters. He then returned two more times that year and established relations with Kim, who is reportedly an enthusiastic fan of the ‘90s-era Chicago Bulls. Though Rodman managed to develop a warm relationship with the North Korea’s leader, it’s not clear whether Kim would let Rodman participate in the summit.

Celebrities have often served as spokespeople for various cryptocurrency projects. Actor Steven Seagal was a brand ambassador for Bitcoiin2Gen, a cryptocurrency that claimed to be a “superior or more advanced version of Original Bitcoin.” Lionel Richie appeared in a television ad from brokerage firm TD Ameritrade that advertised Bitcoin futures, and boxing star Floyd Mayweather posted an Instagram post boasting about the “$hit t$n of money” he would ostensibly make on an ICO by Stox.