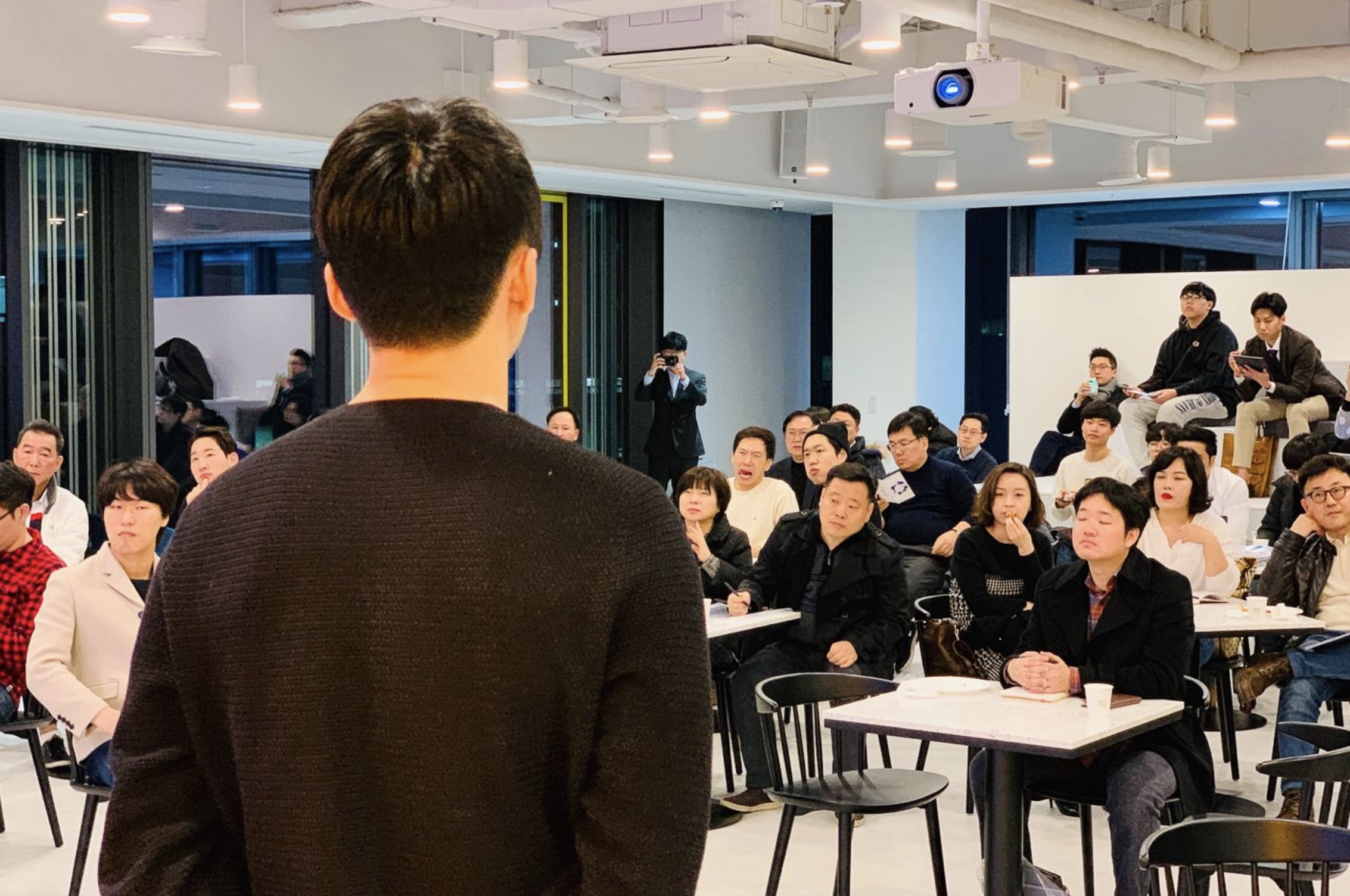 CGEX, a Malta-based exchange opened by South Korea’s Coinone less than a year ago, is shutting down.

The exchange posted an announcement last week saying that all services would be terminated on Sept. 18 at 2:50 UTC. After that date, customers will no longer be able to log in, and deposits and withdrawals will no longer be possible. CGEX added that all records would be destroyed, other than those that have to be retained by law.

Two months earlier, the exchange had announced a temporary suspension effective July 17. In that post, the company said that trading would be halted, deposits could no longer be made, active orders would be canceled and the API keys would be disabled.

Withdrawal services were still to be available and the exchange advised customers to withdrawal their holdings to avoid any potential losses. The announcement assured customers that the suspension was not a permanent end to the service and said that the exchange would be re-launching in the third quarter.

GCEX opened on Oct. 28, 2018. The Malta-based exchange was to offer only crypto-to-crypto trading, but it would be integrating with Coinone’s operations in South Korea as well as those in Indonesia, where Coinone started an operation earlier in 2018.

The local press at the time said that the overseas expansion by Coinone was related to the government’s crackdown on crypto and its regulation of exchanges. Other South Korean exchanges also established presences overseas, with Bithumb opening Bithumb DEX in Hong Kong and Upbit expanding in Singapore.

Coinone is the third largest exchange in South Korea and the 84th in the world by reported volume, according to data from CoinMarketCap. In recent weeks, it has taken a number of steps to improve security. The exchange announced listing rules on Aug. 8 and said earlier that it had hired CertiK to undertake a security validation.