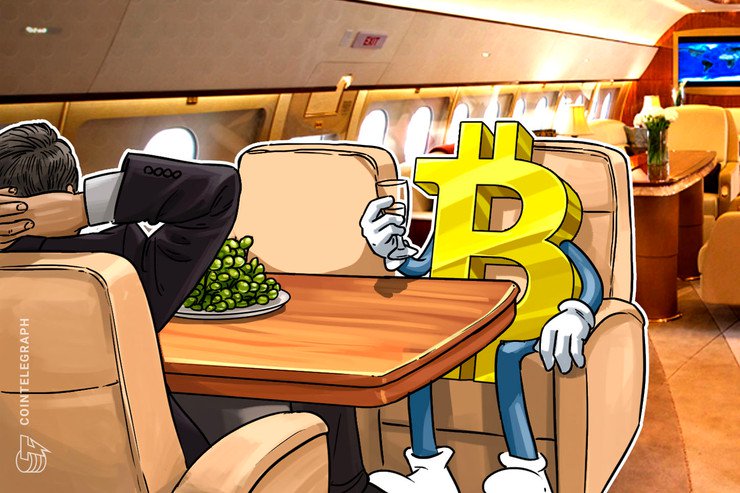 Corporate Traveller, the largest travel management firm in the United Kingdom, is now accepting Bitcoin (BTC) for payments, according to a press release on April 15.

“We identified an increasing demand from our clients for the option to pay in bitcoin for business travel bookings made by our travel consultants. We chose BitPay to manage our merchant processing because they make it easy and handle the entire process of getting the Bitcoin or Bitcoin Cash from the customer and depositing cash into our account.”

According to the press release, Corporate Traveller is unconcerned with price volatility in crypto markets, as the bitcoins will be converted directly into British pounds. BitPay purportedly charges a 1% commission to convert the funds, which Corporate Traveller says is cheaper than credit card processing.

Other firms and organizations in the tourism and travel industries have begun accepting cryptocurrencies, citing customer demand. In March 2018, the German National Tourist Board announced that it takes bitcoins and other cryptocurrencies as payment for its services.

In August of the same year, the state government of the Australian province of Queensland issued a grant to the TravelbyBit digital currency payments platform, which aimed to boost tourism in Central Queensland through selling travel offers with cryptocurrencies.

BitPay, for its part, recently reported that it saw over $1 billion in transactions last year. According to a January press release, the firm set a new record in terms of transaction fee revenue, having expanded its services to major customers like Dish Networks, HackerOne, and the State of Ohio.

On Jan. 30, BitPay partnered with the Wikimedia Foundation — the non-profit organization that runs Wikipedia — so that it could broaden the number of cryptocurrencies that are acceptable by donation.