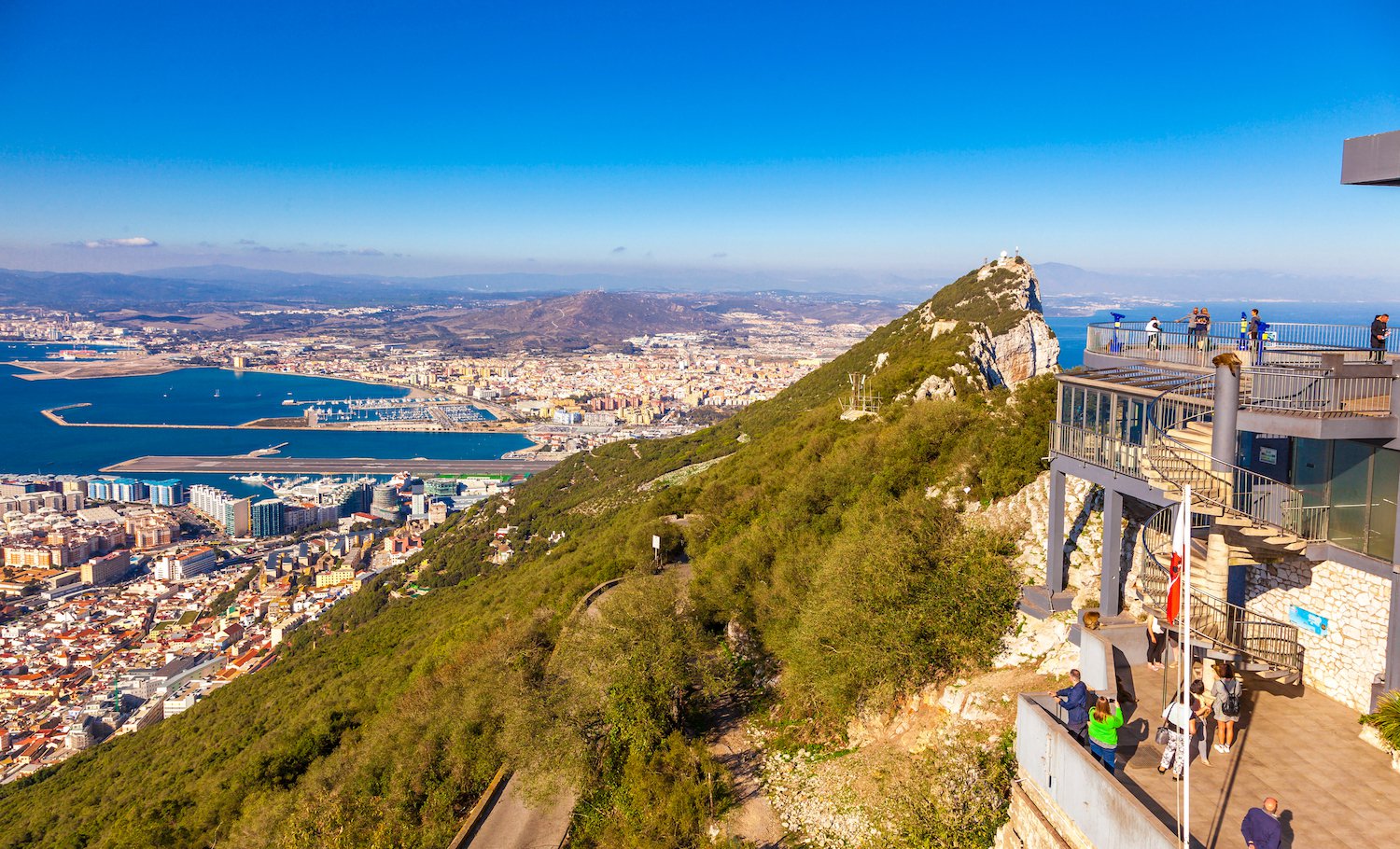 Officials in Gibraltar are reportedly weighing rules for initial coin offerings (ICOs), a move that follows a bid to develop a licensure framework for companies working with the tech.

The discussions will include input from members of the British overseas territory’s legislature as well as the Gibraltar Financial Services Commission (GFSC). Like many other countries entertaining ICO regulation, the government there has framed the move as one aimed at protecting investors and consumers.

“One of the key aspects of the token regulations is that we will be introducing the concept of regulating authorized sponsors who will be responsible for assuring compliance with disclosure and financial crime rules,” said Sian Jones, a senior advisor to the GFSC, according to Reuters.

The GFSC previously hinted that it would pursue regulations around ICOs when it published an advisory on the blockchain funding model. At the time, the regulator said that it was “considering a complementary regulatory framework covering the promotion and sale of tokens, aligned with the DLT framework.”

Late last year, the territory put in place a regulatory framework for blockchain businesses that shored up legal status of the technology as a means of transmitting payments. The proposal was first introduced in October, with passage by lawmakers in December.

Government officials said the move would facilitate an environment of certainty attractive to businesses. Gibraltar is also reportedly considering regulation relating to investment funds associated with cryptocurrencies and tokens.

The leader in blockchain news, CoinDesk is an independent media outlet that strives for the highest journalistic standards and abides by a strict set of editorial policies. Have breaking news or a story tip to send to our journalists? Contact us at news@coindesk.com.