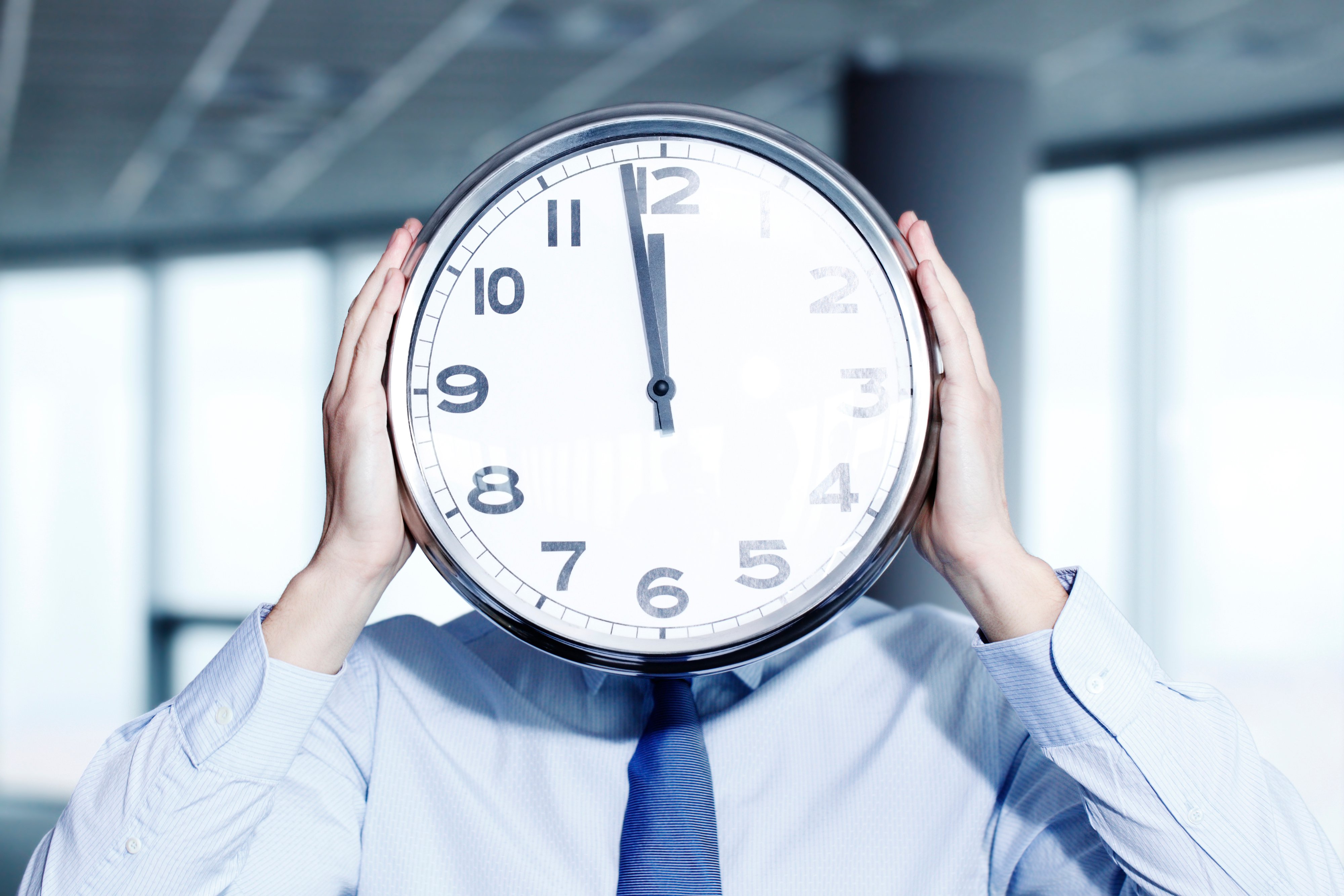 Kade Morton is a security consultant and open source enthusiast. In his spare time, when he isn’t volunteering for Mozilla, he’s working on his own open-source decentralized application, Aletheia. Follow him on twitter @cypath

In a recent CoinDesk op-ed, Sandro Ro urges the blockchain community to “construct and act by a new culture whereby our companies care deeply about its people and society’s problems and act accordingly.”

Making work more rewarding for employees is an arguably noble goal, but it’s one that I believe is doomed to fail.

Moreover, particularly in the blockchain space, it misses the point of this era’s innovations.

A critical look at employment

According to the oracle of the age, Wikipedia, slavery is any system in which principles of property law are applied to people, allowing individuals to own, buy and sell other individuals, as a de jure form of property. A slave is unable to withdraw unilaterally from such an arrangement and works without remuneration (unless you count room and board).

In the modern form of employment we work under, employment contracts stipulate what we must and must not do. It’s very close to ownership. A lot of people are unable to withdraw unilaterally from such an arrangement because work is often hard to find.

Sure, people can quit. But quitting without another job can literally kill you. We need money to survive. We live in a world with enough resources to go around, but we need some way to distribute them since we don’t trust each other to share equally. So, humankind invented money, items granted for effort expended that can be exchanged for resources.

Money is effectively a ledger. It’s incredibly unequal, but it’s still a record of a transaction.

And money is the remuneration many would say, so working is not slavery by our definition. However, examine the situation many are in. People work for food, housing and health care. But homeownership, a healthy diet and proper medical care are a dream for many, and only growing more distant.

So what are we getting in return for work? Not a lot, it seems. Employment is basically slavery. This is not to belittle historic atrocities or the plight of those trafficked for slavery in the modern age. We’ll call employment wage slavery to differentiate it from true slavery.

The forces against improving conditions

Wage slavery is also, by its very nature, antagonistic to making things better for the wage slaves. Wages are the largest overhead most companies have and the point of business is to make as much money as you can with the smallest overheads possible.

Companies actively fight against raising wages and at some point, as an employer, you’re going to look at your profit/loss statement and say “employees will have to live with how things are, I can’t eat into my profit margins any further.”

Assuming your profit margins, if even present, are not already razor thin. An employer might not have freedom to move in improving work conditions.

The forest for the trees

Humankind is capable of breathtaking wonders. We have entire factories staffed by almost nothing but robots. We have artificial intelligence that can outthink humans . We can 3D print houses.

As time moves on, the strict necessity of having a human to do a particular job will ebb away, and with it our need to work.

But what is not ebbing away is our need for food, shelter and healthcare. We still have the fundamental issue of trust. We don’t trust each other to share.

Imagine if we had a decentralized immutable ledger, that allowed people to distribute things because they can verify all the transactions themselves and build consensus. Surely then we can build a system that people would have faith in to distribute resources equally.

We have such a ledger. It’s called a blockchain.

Blockchain’s first breakout implementation was a currency. It’s like saying “we have a ledger we can trust. What should we distribute? I know, other ledgers!” It’s absurd.

To say that blockchain entrepreneurs should make employment better for employees is only a part step on a long road because the path you’re on can render money useless if we walk it to the end.

The UN has already tried distributing aid using a blockchain. What’s stopping us from creating a universal basic income of fresh food and water ? A lack of political will?

Did a lack of political will stop the invention of Bitcoin?

Yes, blockchain entrepreneurs should try to make employment better for employees. But that’s like stepping into a cavern with a candle and only acknowledging what you can see with the candlelight.

Everyone working in blockchain should realize the transformative nature of this and other technologies. Some I’ve mentioned and there are many more. We have the ability to create wonders. Not just companies that create a lot of value for shareholders, real world changing wonders.

When your time in this world is said and done, which do you want to say you built?

The leader in blockchain news, CoinDesk strives to offer an open platform for dialogue and discussion on all things blockchain by encouraging contributed articles. As such, the opinions expressed in this article are the author’s own and do not necessarily reflect the view of CoinDesk.

For more details on how you can submit an opinion or analysis article, view our Editorial Collaboration Guide or email news@coindesk.com.