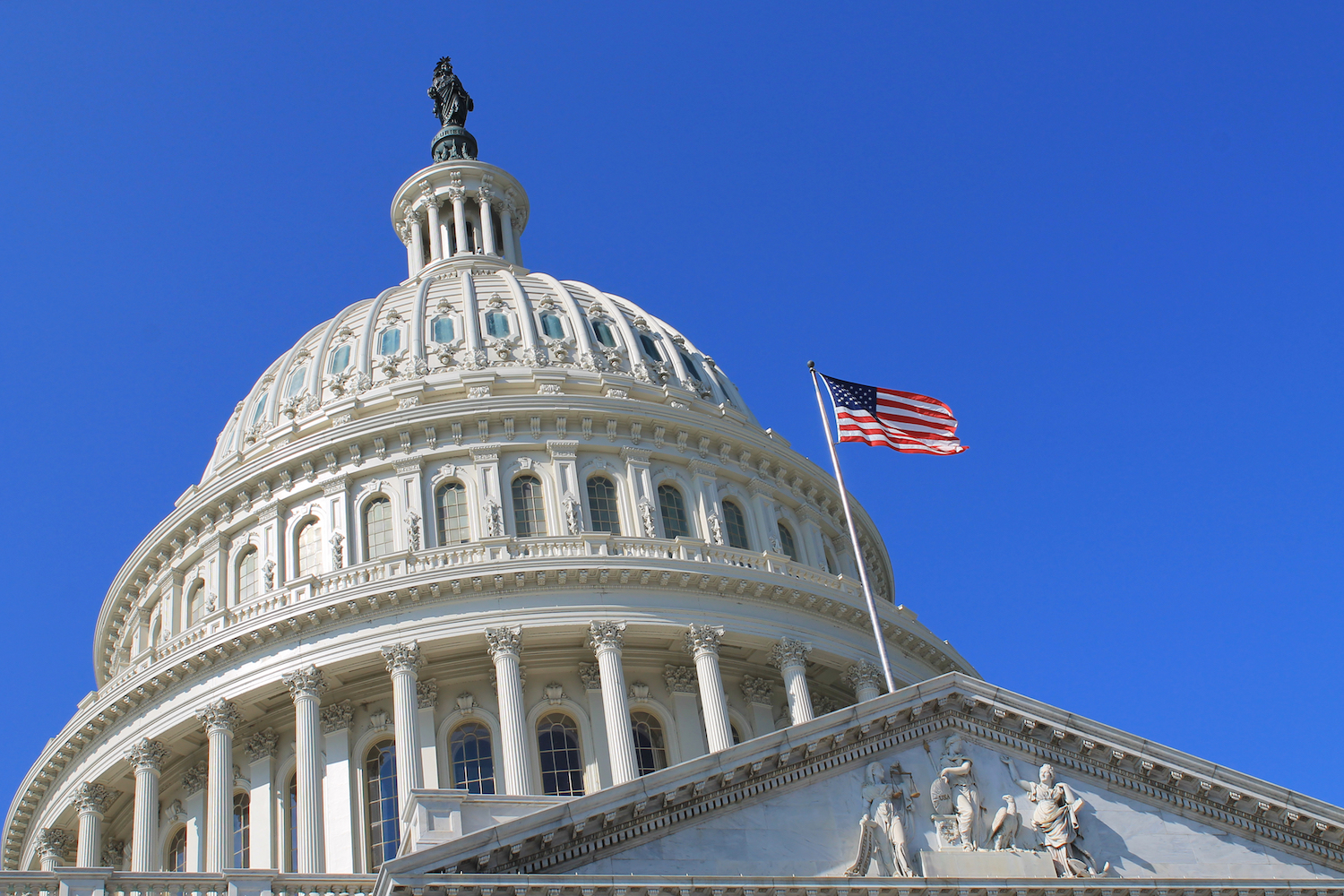 A new report from Congress that dubbed 2017 “the Year of Cryptocurrencies” calls for lawmakers and industry stakeholders to cooperate on the technology’s use.

The 2018 Joint Economic Report – an assessment of the nation’s economic status and recommendations for the upcoming year – notably includes an entire section dedicated to cryptocurrencies and blockchain. This is the first known instance of the technology being mentioned in such a substantial way in the annual publication, which is produced by Congress’ Joint Economic Committee and draws on members from both the House of Representatives and the Senate.

However, it was perhaps its recommendations which are the most notable. The report states that blockchain technology can serve as a potential tool for fighting cybercrimes and protect both the nation’s economy and its infrastructure. It’s this area of application, the report notes, that should be a priority for lawmakers and regulators.

The report’s authors recommend that lawmakers and the public become more familiar with both cryptocurrencies and the underlying blockchain technology, due to its “wide range of applications in the future.”

It goes on to state:

“Policymakers, regulators, and entrepreneurs should continue to work together to ensure developers can deploy these new blockchain technologies quickly and in a manner that protects Americans from fraud, theft, and abuse, while ensuring compliance with relevant regulations.”

It adds that “regulators should continue to coordinate among each other to guarantee coherent policy frameworks, definitions, and jurisdiction,” concluding that government agencies “at all levels should consider and examine new uses for this technology.”

The report is just the latest sign that the U.S. government is taking the subject of blockchain and cryptocurrencies seriously.

Earlier this week, the House Capital Markets, Securities and Investment Subcommittee held a public hearing on initial coin offerings, while last month, the House Science, Space and Technology and Senate Banking, Housing and Urban Affairs Committees hosted hearings on the technology as well.