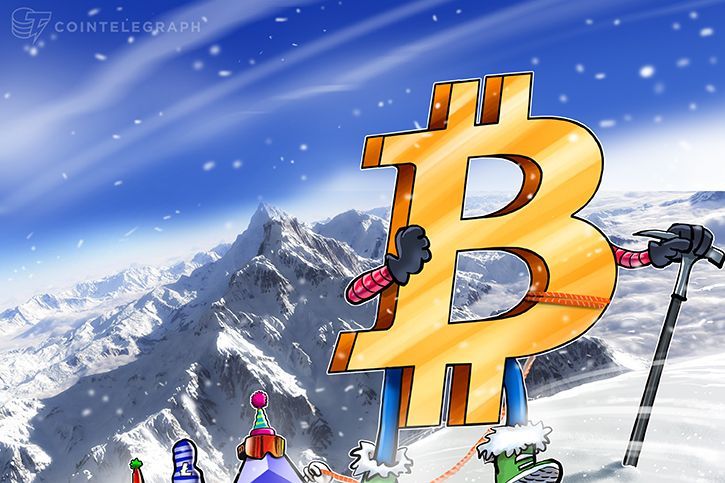 Bitcoin is ending the week in much the same place it was trading Feb. 5 as sideways movement for much of the week sees prices hover just above $8000.

Cross-exchange data from Coinmarketcap shows Bitcoin beginning and closing the past seven days at around $8300, having slid to a low of $6111 Feb. 6 before peaking at $9109 on Saturday, Feb. 10.

The market remains influenced by regulatory activity in major trading markets such as India and the US. Cointelegraph additionally reported throughout the week that press attention surrounding the Indian and US moves was contributing to the volatility.

On social media, traders and commentators had made calls for a reversal in Bitcoin’s fortunes, which began in earnest towards the weekend before support broke above $9000.

Forecasting next week’s activity, Tone Vays on Friday suggested that resistance around $10,000 “would be very hard to break.”

Altcoins have broadly moved in time with Bitcoin so far in 2018, with only Ripple producing short-lived countermoves over the past week. 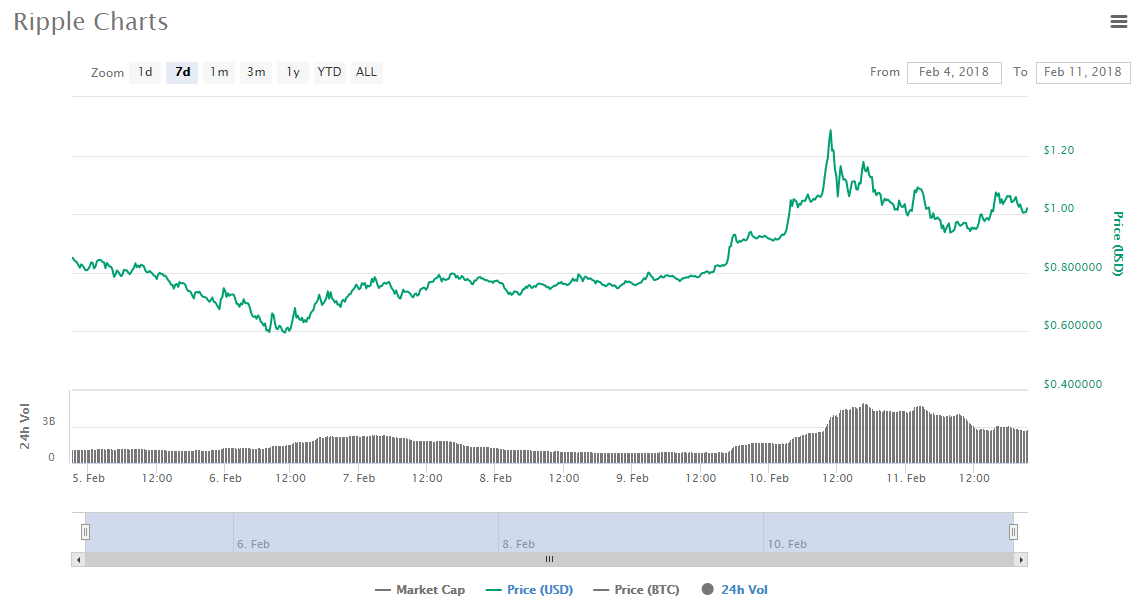 Sunday saw moderate losses across the top 50 assets tracked by Coinmarketcap, with only a curious entry by new altcoin U.CASH, which spiked over 1000% in 24 hours to claim the number 33 spot by market cap at a capitalization of $645 mln, distorting the trend.