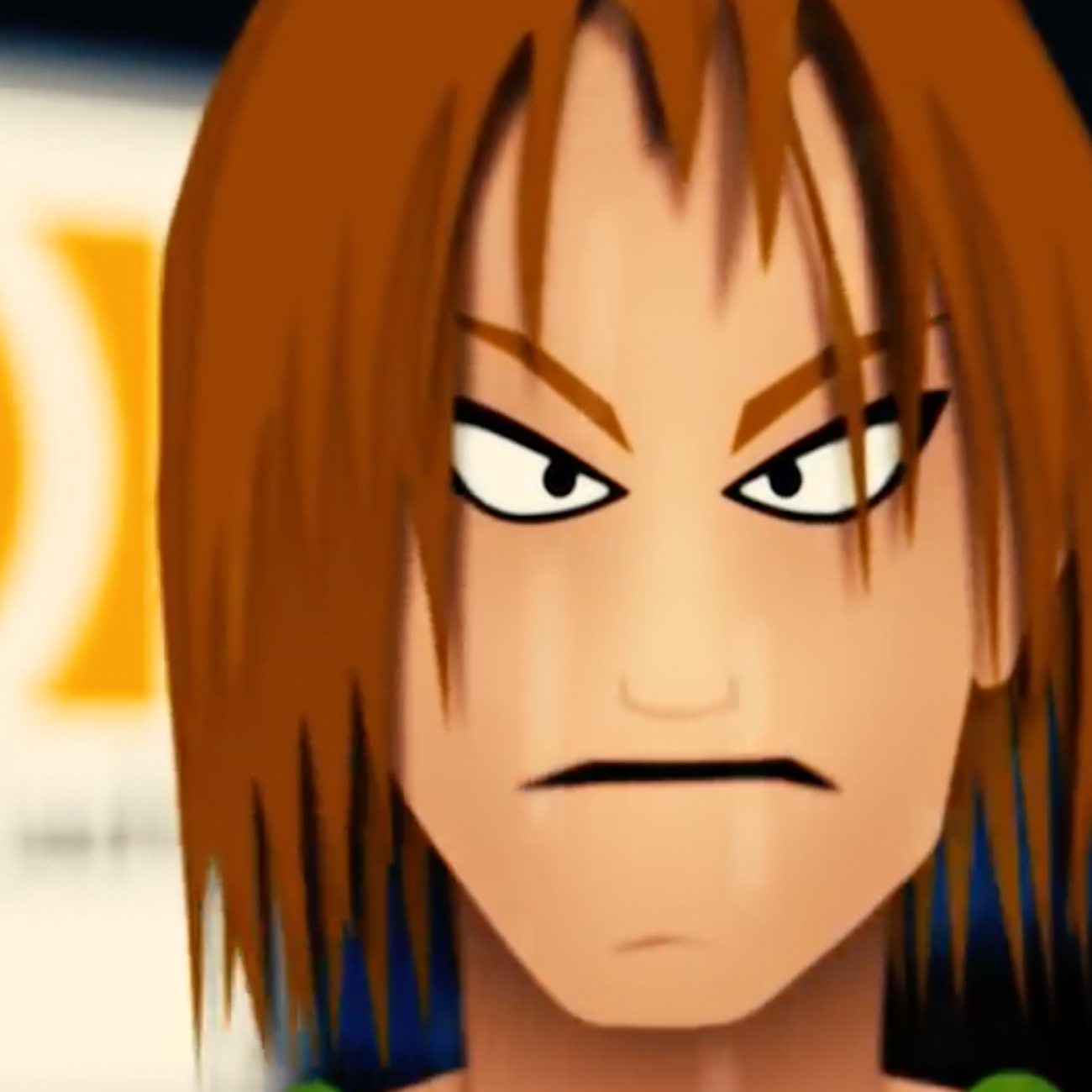 Bitcoin Cash proponents are celebrating the year anniversary of ‘Bitcoin Independence Day’ on August 1st and now into the weekend. Over the past week, quite a few bitcoiners have noticed there’s been a lot of developments, announcements, and commemorative parties within the BCH space.

Bitcoin Cash Fans Celebrate the August 1 Anniversary Into the Weekend

There have been over 63,000 blocks mined since the blockchain split on August 1, 2017, and Bitcoin Cash fans have been observing the anniversary over the past few days with parties all around the world. At the moment, one bitcoin cash (BCH) is trading for $734 and the cryptocurrency holds the fifth highest trading volume amongst all 1600+ digital currencies that exist. On August 3, BCH transaction fees are around $0.002 USD while BTC fees are around $0.14 per transaction, in other words – around 6,900 percent cheaper. Meanwhile, there’s been a lot of developments happening within the bitcoin cash ecosystem and a new Street Fighter style video has been published which reveals the new BCH logo.

Check out the Street Fighting Bitcoin Cash video below.

One recent announcement that’s buzzing around the community is the double spend relaying protocol ported from Bitcoin XT has now been implemented into the Bitcoin Unlimited (BU) client. BU’s lead developer Andrew Stone merged the relay code — a protocol that’s aimed at improving the efficiency of zero-confirmation transactions. Just recently, news.Bitcoin.com reported on Bitcoin Unlimited merging Graphene, a block propagation protocol, into the codebase on July 25. 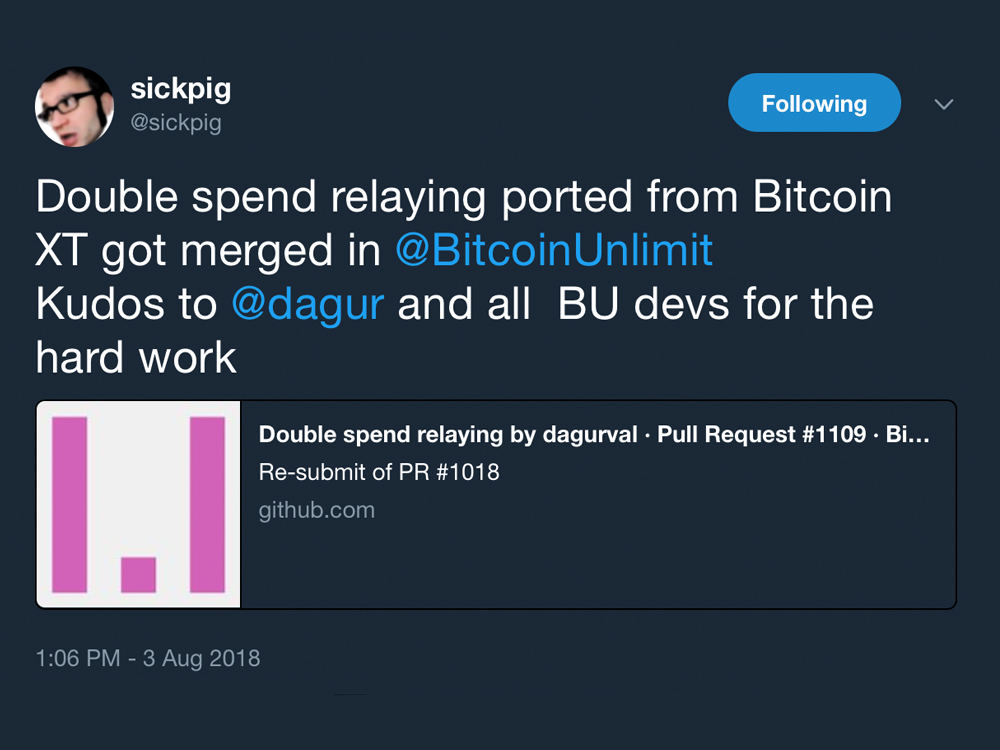 A unique application called Pixelwallet has been released into the wild and bitcoin cash fans can now send a BCH transaction encrypted in an image file. The Android application’s creators say the platform is a first of its kind, and Pixelwallet is currently running on BCH testnet. Essentially, users enter an amount to send (with testnet BCH), select an image which can also have a password attached to the file, and after that, they can then send the image by email, Telegram, and other online messengers.

On Friday, August 3, the Japanese internet giant GMO joined the bitcoin cash party again mining a BCH block. When speaking with our publication a few weeks ago a spokesperson told news.Bitcoin.com’s Kevin Helms the company had mined 636 BCH so far. The firm is well known for introducing mining rigs that contain 7nm semiconductors and the company’s mining subsidiary started processing cryptocurrency blocks last December. Bitcoin Cash supporters were excited to see GMO process BCH block 541818. The Bitcoin Cash network hashrate has been steadily increasing over the past few months.

Lastly, the cryptocurrency automated teller machine (ATM) company Instacoin has announced it has added multi-currency support this week. Instacoin ATMs will now sell dash, litecoin, and bitcoin cash. The ATM business details that the ability to sell BCH and the other coins to their machines will be available by the end of the month.

Overall, BCH supporters are pleased with the vast amount of developments taking place in the space and many are still celebrating the anniversary and the incredible milestone of over 687,000 on-chain transactions processed for less than 1/5th of a penny, just a few days ago. Check out one of the anniversary parties below as the Coingeek ‘Bitcoin Rebirth Party’ unveils the new bitcoin cash logo.

What do you think about all the developments and platforms revealed this week in the bitcoin cash space? Let us know your thoughts in the comment section below.

Need to calculate your bitcoin holdings? Check our tools section.